Forgive me. I started out with a contrast and a rhyme, “Heaven Gazing Earth Lazing”. Somehow, it did not look right. Then I heard a whisper, “Church.” Yes. That makes a lot more sense.

No, this is not directed at any particular church, whether micro, mini or mega. It’s meant for the people of God. Yes, that’s us. You. Me.

This morning (9 March 2016), for two hours, many observed the solar eclipse that took place. As interesting as it was, the burning question remains: What was really seen? Of course, the prophetically-inclined gleefully jumped at the opportunity to read much deeper into such heavenly phenomena (as with the Blood Moons).

As I perused the various photos and reports on social media, the question that was asked of the disciples popped into my heart: “Men of Galilee, why do you stand gazing up into heaven?” (Acts 1:10)

Eclipses, such as the one this morning, are merely signs in the skies. It’s a beautiful and breathtaking sight. But more critically, what is the sign saying and pointing to?

Looking at the screenshot on my phone again, I noticed that the eclipse resembled the logo of Archippus Awakening; even the colours! Could this be (for me, at least, and all who identify with the vision of Archippus Awakening) an affirmation and an encouragement that we are declaring the right message for these times? Perhaps.

Then a friend shared what he captured. The time exposure of the solar eclipse resembled an arc! Seen from a distance, again, it’s the Archippus Awakening logo. (Yes, I am biased but I beg your indulgence.) 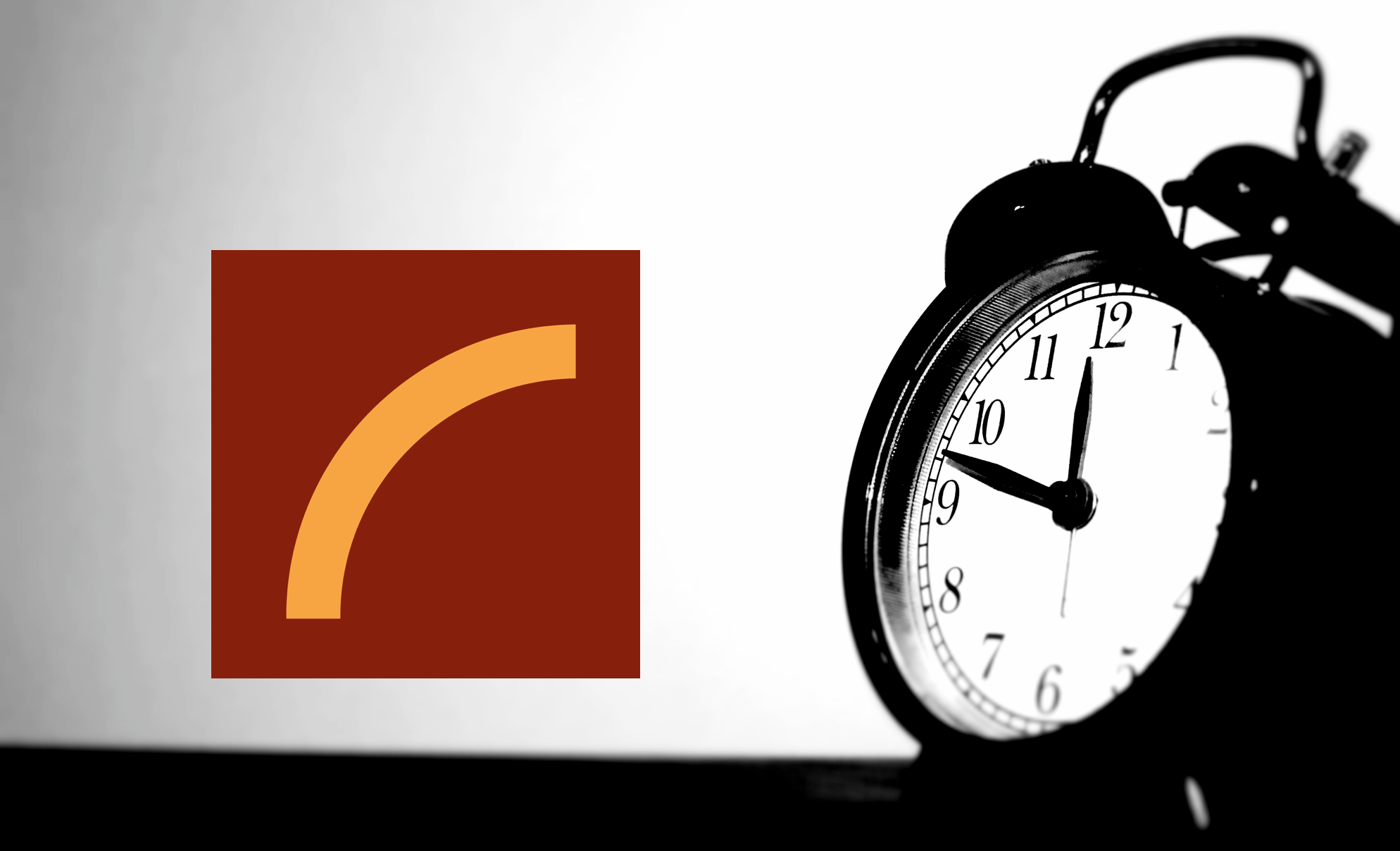 The arc is significant because it represents the final quadrant of the clock, the final hours that we live in. This is the context of the awakening that the Lord is bringing about, amidst a church that is sleeping, or lazing. It is a wake-up call for every believer of Jesus Christ to be aware and to be about his or her kingdom assignment!

Whilst I appreciate the prophetic voices, I must admit a certain frustration when all they ask are questions but provide no answers at all. This does not help one bit! Over time, these are regarded as empty vessels, spiritual lunatics (perhaps due to prolonged lunar observations) to be ignored, much less heeded!

The message of awakening is not new or original. We have been shouting for an awakening for the longest time. But what is one being awakened to? Without understanding this, those awakened will quickly fall back into slumber. [Read: What’s So Great About Being Awake?] And so we wait for the next eclipse, and the next, and the next. Truly, heaven gazing abounds while the Church continues lazing around. And if not the heavenly bodies, then we are happy to gaze upon earthly luminaries. This too must stop, for the days of spiritual celebrities are over.

To this end, our cry is not just for another awakening, but an Archippus Awakening. The message is not just “Wake up!” but also “See to it that you complete the work that you have received in the Lord!” (Col 4:17).

After that question, the disciples “returned to Jerusalem” (Acts 1:12). And no, they did not do churchy stuff. Instead, they heeded the words of Jesus. They prayed and waited for the Holy Spirit. On the Day of Pentecost, they were empowered by the Spirit and went out to fulfil their kingdom assignments!

The psalmist declares in Psalm 19:1-2, “The heavens declare the glory of God; and the firmament shows His handiwork. Day unto day utters speech, and night unto night reveals knowledge.” Through this eclipse, where both sun and moon are involved, what is the Lord saying and revealing to you?

The night is far spent, the day is at hand. It’s high time to awake out of sleep. (Rom 13:11-12) Dear Archippus, enough of gazing and lazing. May we all be awakened, aligned and assigned for the Lord and His kingdom!

Gordon went through an identity crisis after he was retrenched from a company that he had been working with for 30 years. Whenever he was asked what he was doing, he did not know how to respond.During that period, he realised that there were misalignments in His walk with God, one of which was about being empowered while resting in Christ. Today, Gordon no longer has an identity crisis, he knows he is an Archippus. And his posture is one of thanksgiving as he seeks God’s purpose and aims to fulfil his assignments with the Spirit of God. 𝐑𝐞𝐚𝐝 𝐆𝐨𝐫𝐝𝐨𝐧’𝐬 𝐟𝐮𝐥𝐥 𝐬𝐭𝐨𝐫𝐲 𝐡𝐞𝐫𝐞:archippusawakening.org/archippian-stories/gordon-goh/ #archippianstories #iamarchippus #buildthearc ... See MoreSee Less

𝐊𝐈𝐍𝐆𝐃𝐎𝐌𝟏𝟎𝟏Join the Kingdom101 session #112 Watch Party over our Facebook Page this evening at 7:45pm. The teaching will also be uploaded on our YouTube Channel and screened at 7:45pm. To be notified, you will need to LIKE/FOLLOW our Facebook Page or subscribe to our YouTube Channel (click the notification bell too).For Session #112, the passage is Matthew 17:14-23. The issues to be addressed are discipleship and faith. The critical point to consider is "Where the Rubber Meets the Road". How did the disciples fare? How will we fare?𝐀𝐛𝐨𝐮𝐭 𝐊𝐈𝐍𝐆𝐃𝐎𝐌𝟏𝟎𝟏 archippusawakening.org/kingdom101𝐏𝐚𝐬𝐭 𝐓𝐞𝐚𝐜𝐡𝐢𝐧𝐠𝐬: archippusawakening.org/kingdom101teachings#KingdomofGod #buildthearc ... See MoreSee Less